The New Blood Sport: Proposing to Your Girlfriend in the YouTube Era 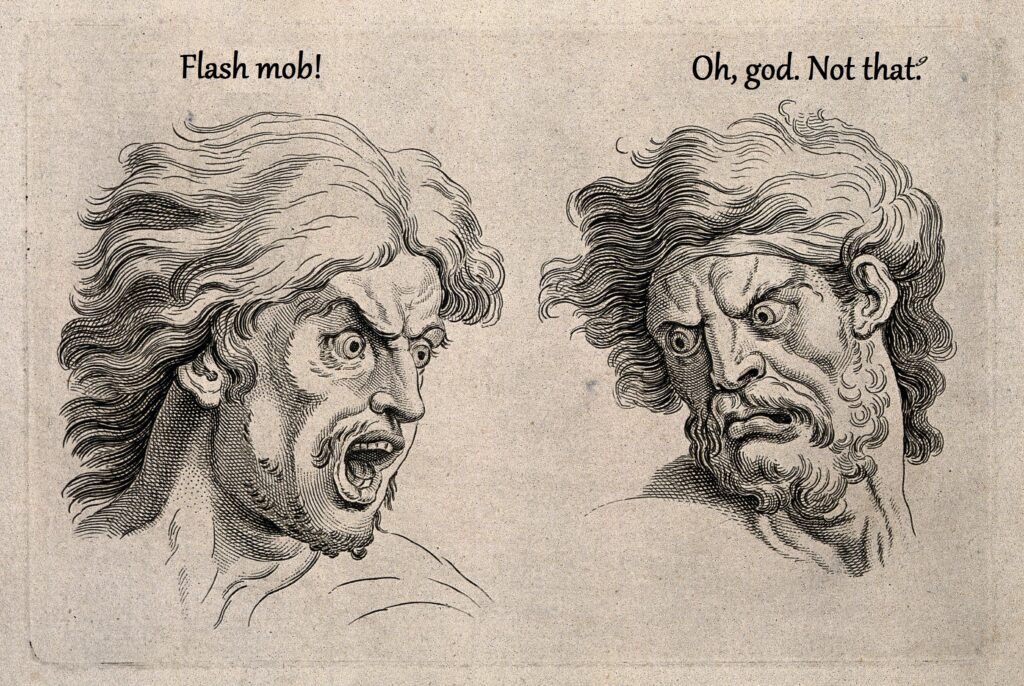 Somewhere along the way, getting on bended knee with a diamond ring became not enough. All over the Internet, you can see the proof: one elaborately produced wedding proposal after another. The ring box can’t even be presented until the flash mob wraps up its dance number or until the celebrity musicians sing for your girlfriend on a mountaintop. Apparently, an audience is a must.

Proposal planners are the latest thing. Yes, human ones.

When we talk about proposal planners, we’re not talking about three-ring binders packed with dates and phone numbers. We’re talking about actual human beings whose job is to help people pull off amazing wedding proposals. This is real, people. It’s happening. Sometimes these creative professionals are called proposal agents. Whatever the label, they’re making big bank from guys who don’t want to be outdone in the engagement game.

If you’re ready to pop the question, you’re probably wondering if and how you’re supposed to make a production of it. Don’t worry. All you have to do is top this guy who had the MARRY ME engraved on Toto’s dog tag and presented the pooch to his girlfriend on the NYC stage where Wicked is playing. No pressure, though. You could always track down an artist whose work your girlfriend admired, and commission him to create a humongous wedding-proposal mural on a beach so you can propose from an ocean bluff. Oh, wait. Looks like this guy already did that.

Pump the brakes. Check your hardwiring.

If you think men are more competitive than women, researchers have confirmed you’re right. But there’s a time and a place for competition, and a great big difference between competing for approval versus competing for attention. When it comes to proposing, go as big as you like but first ask yourself: are you competing for her YES or for hits on your YouTube channel?

It’s about commitment, not competition.

We hope we’re not wrong in guessing that every single woman who said yes to all of these elaborate proposals, would have said yes no matter what. And while we admire the lengths to which these guys went, we all know there are only two things that really matter in a wedding proposal: the question and the answer. So, who cares if you win the Internet…as long as you get the girl? (Just come see us for the ring first!)