What do airbags, smoke alarms, fire-escape plans, and sapphires have in common? They’re all meant to protect your loved ones. Granted, only the first three are proven to work. But it’s been said since the Middle Ages that the sapphire—September’s birthstone—has protective powers. From clergy to commoners, sapphires have been worn for centuries with the intent of warding off evil. We just think they’re pretty, the kind of “blues” anyone would gladly have.

But wait. They’re not just blue. While sapphires are best known and valued for their deep blue hues, did you know they’re also available in other colors? We mean all the colors in the rainbow, from bamboo greens to bruise-purples. Pink sapphires have become almost as well-known as the blue ones, but if you want to get creative about gifting a sapphire to someone with a September birthday, here are a few lesser known ways to do it: 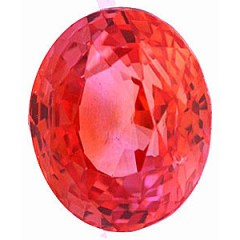 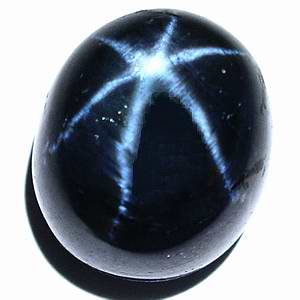 Got someone in your life with a September birthday? Come see us for the perfect gift. We don’t carry iAnything, but we do carry a beautiful selection of sapphire-crystal timepieces and sapphire jewelry!

May does not disappoint the senses. You don’t have to look very far, not only to see, but

When we think of a gem our minds jump towards a particular stone, maybe it’s the month you

The one time of year when the spotlight turns towards you, and all the love you bring to

On the breast plates of high priests, as the spoils of war, atop the heads of royalty, and