For You and from You: The Diamond Ring You Never Got

Home / Diamond Rings / For You and from You: The Diamond Ring You Never Got
Categories: Diamond Rings, Marriage
John Hayes Tags: diamond ring Marriage Married no diamond wedding

You’d be surprised at the number of married women who don’t have a diamond ring. There are lots, some by choice and some by circumstance. Are you one of them? Do you wish you weren’t? You’re not alone. For most of their history, diamonds have been the domain of the ridiculously rich. Few people had them, because they were the right of nobles. 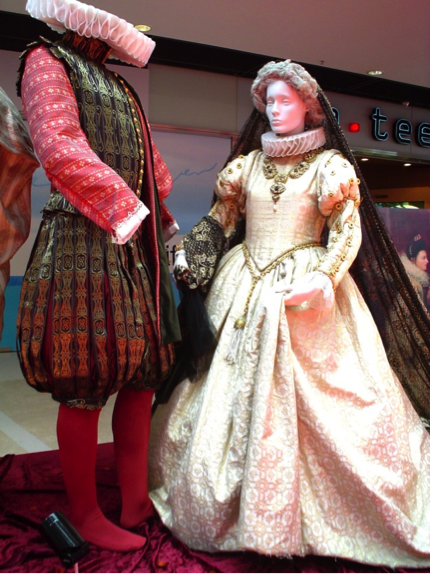 Even up until the late 1930s, barely any engagement rings had diamonds. Now nearly all of them do, at least in the States. That’s a change that happened slowly. So, just because a married woman doesn’t have a diamond on her finger, that doesn’t mean she never wanted one. It also doesn’t mean her husband refused her one.

That said, we do meet many women who’ve spent years—even decades—pining for that diamond ring they never got. Just as often, their husbands haven’t taken the hint despite being practically hit over the head with it. Especially when money isn’t the issue, this diamond-envy can become a huge source of hurt for a woman. That hurt can grow like a weed. But if you think this is a blog about how to get your man to buy you that diamond ring you always wanted, it’s not. We assume you’ve tried it all.

Don’t let a diamond bust up your love story.

Together, a wedded couple will go on to do amazing things, like making a family, a home, and a life. They will travel together and toil together. They will go quite literally through fulfilling the gamut of their vows. A diamond is not the measure of a marriage. Moreover, many people just don’t see the value of diamonds. They’re just stones, right? If your man snubs the sentiment and symbolism society have constructed around these stones, he probably won’t see their value. Don’t bother dropping hints.

If you’re not willing to talk with your husband directly about getting you that diamond ring, and he’s not getting the hints, maybe it’s time to do something drastic—buy one for yourself. Except, get this: It’s really not all that drastic. Women do it far more often than you think. Trust us, you wouldn’t be the first woman to do it, and you most certainly won’t be the last.